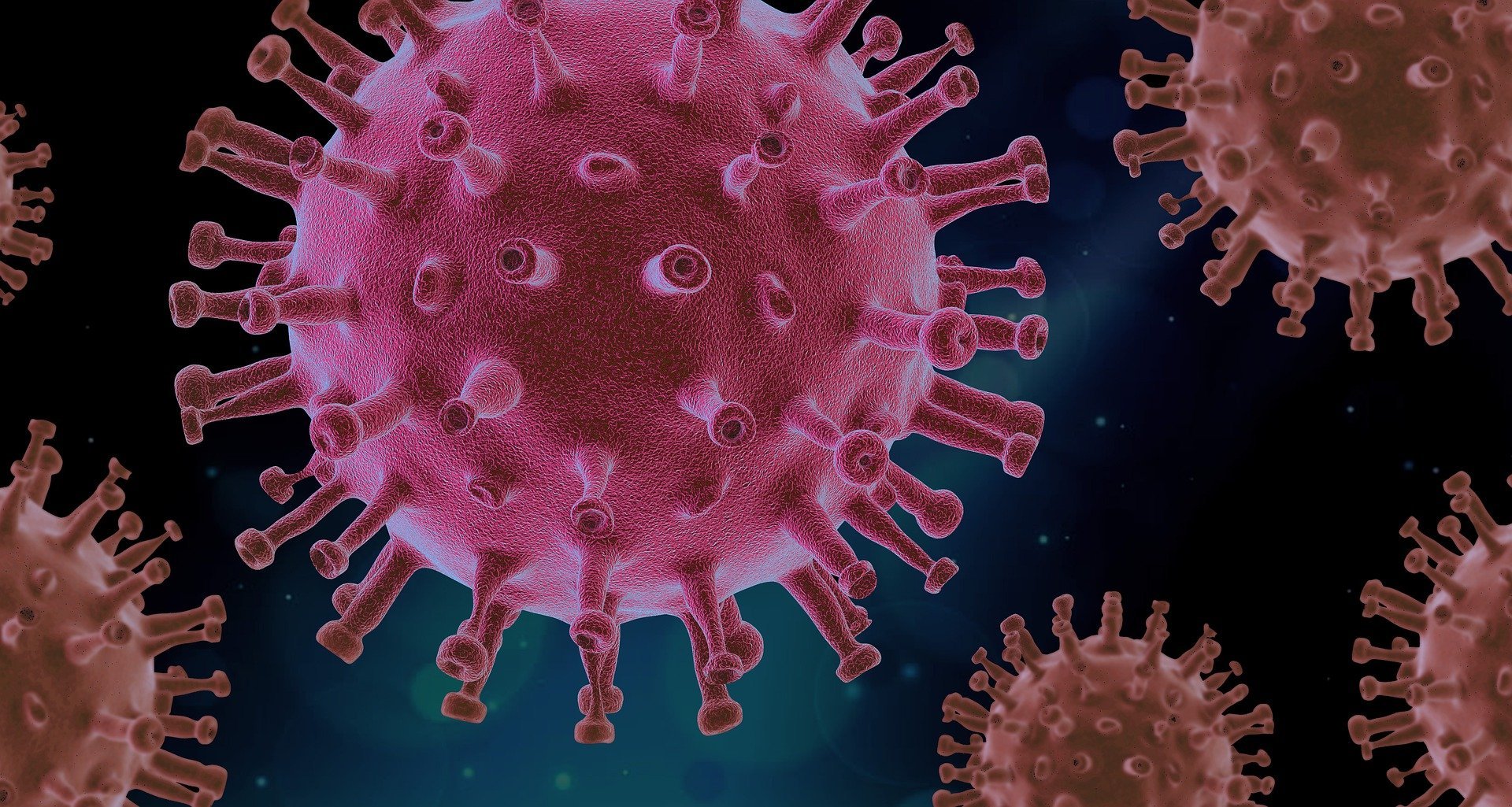 Annalisa Mercurio from the University of Bari had been looking for an in vitro platform to run angiogenesis assays for testing anti-angiogneic drugs. She found that AIM 3D Cell Culture Chips are suitable for her application as the multi-steps and multi-factored angiogenic events can be accurately modelled. In addition, she was able to extract RNA from the chips for downstream analysis (qRT-PCR) at the end of experiments. However, at the beginning she faced a problem in getting enough sprouting events in the chips. After discussing with the AIM team and conducting some optimization experiments, we realized that the underlying reason could be the batch of collagen gel she was using. We advised her to try a new batch of collagen and she successfully solved the problem this way.

Annalisa planned to test the efficacy of angiogenic inhibitors and to understand their mechanism of action. Ideally, she would like to establish a baseline angiogenic response in the AIM chips and then compare it to those treated with the inhibitors. However, she had problem achieving a substantial degree of angiogenic events based on the angiogenesis protocol that we provided. She tried changing the concentrations of angiogenic stimulus, the conditions of collagen gel polymerization and the source of the endothelial cells to troubleshoot the problem. Though she has obtained improved results but the degree of angiogenic events was still insufficient for her experiments.

Annalisa first tried increasing the concentrations of angiogenic factors (VEGF and S1P) but the effects were not obvious. She then found that by modifying the collagen gel conditions, the endothelial cells invaded the collagen gel more readily as the gels were less stiff, with reduced concentration (from 2.5 mg/ml to 2.0 mg/ml) and pH value (from pH 7.4 to pH 6.5). Nonetheless, the cells still failed to form sprouts and migrated as single cells instead. At the same time, she also found that different endothelial cells respond to the angiogenic stimuli differently and the cells that tested positive for angiogenesis markers (eNOS, Axl, Tie-2 and VEGFR-2) tended to perform better in the angiogenesis assays*. Once she combined the modified protocol (tweaked collagen recipe and new angiogenesis marker-tested cells) with a new batch of collagen, she has successfully induced substantial angiogenic events in AIM chips to the extent that was required by her experiment.

There are three basic elements that are critical in angiogenesis assays: the angiogenic stimuli, the cells and the matrix. The angiogenic stimuli that are recommended in our angiogenesis protocol are at concentrations that are in excess, hence increasing their concentrations even higher may offer limited benefits. The cells and matrixes used contribute to the variability in this angiogenesis assay. Collagen quality may vary from manufacturer to manufacturer and from batch to batch. As angiogenesis relies heavily on the cell-matrix interaction, different batches of collagen affect the ability of endothelial cells to form sprouts in the gels. We recommend trying a new batch of collagen if the optimization of your current collagen recipe does not yield improved results. In addition, we also recommend using collagen that is within its stipulated shelf life (typically within 3 months).

Understanding PD-L1 expression in breast cancer with the idenTx chip

Simplify and isolate: A case study on how idenTx streamlines preclinical research

Step-by-step: Data and insights from a human cancer-on-a-chip model

Scale up your study without compromise: Introducing the idenTx 40 plate